Natalie Volin, an ASU graduate with a degree in technical communication, and Jessica Fletcher, a second-year master’s student in the counseling program, had an opportunity like no other. 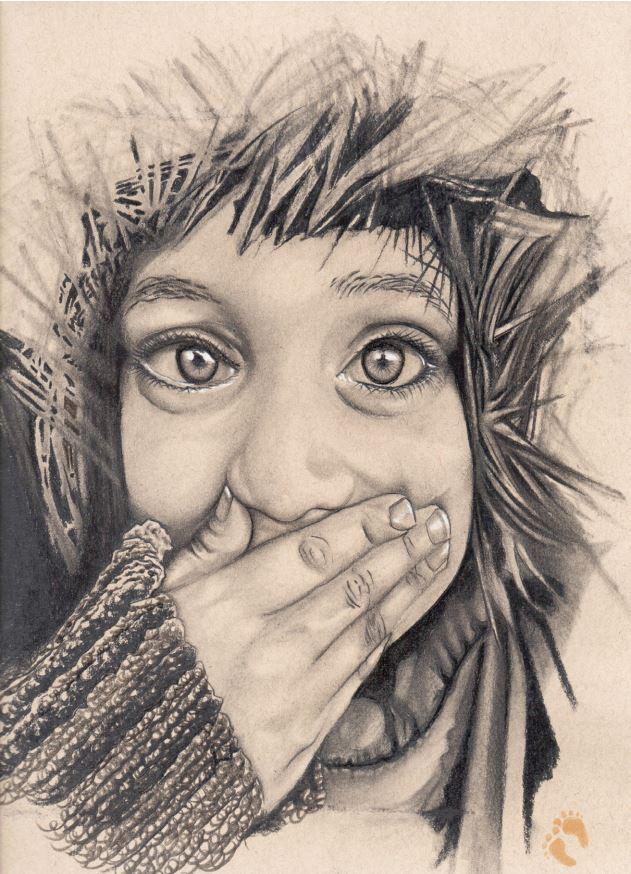 During their time as undergraduates Volin and Fletcher participated in the Pen Project Internship, a part of ASU Department of English’s Prison Education Programming (PEP). The internship is a distance learning program, allowing interns to anonymously critique and respond to literary works of prison inmates at several regional correctional institutions.

While interning, the two noticed the inmates’ desire to have their pieces published; the writers wondered if their work was “good enough to share”.

“Their work was not only worthy, but paramount for the rest of society to witness and view,” Fletcher said.

They, along with the head of the internship, Dr. Corri Wells, searched for publication opportunities, finding that most journals do not take mail-in submissions anymore, especially not handwritten. It left the many talented writers and artists in prison with no options for sharing their work. This is when Iron City Magazine came to fruition.

Volin and Wells co-founded the literary magazine as Volin’s honors thesis, writing the founding documents, creating a brand and securing their nonprofit status. Fletcher was later brought on as fiction editor.

As the magazine came to life, so did the large budget. They needed to print the magazine in full color to deliver it to the inmates.

They applied to the Woodside Community Action Grant program offered through Changemaker Central, receiving a grant for $1,500 to start the magazine. Their first year of Woodside grant funding was awarded to Volin while she was a senior, and then to Fletcher for the 2016-17 academic year. 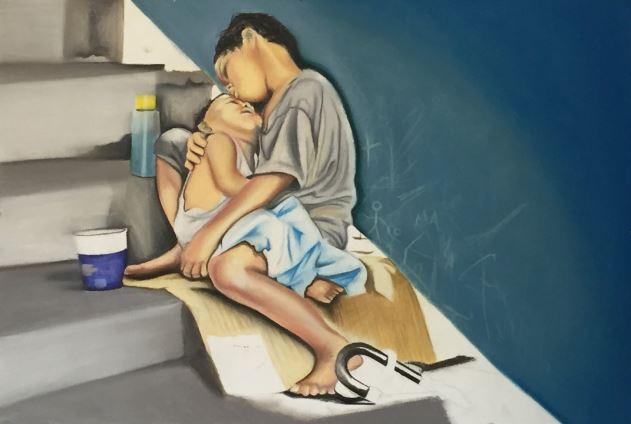 “Our total printing bill was looking pretty scary—that is, until we found Woodside,” Volin said. “The Woodside Grant allowed us to produce a beautiful, high-quality magazine that mirrored the high-quality writing and art inside.”

As they worked with the incarcerated men and women to create the magazine, they found the healing aspects that creativity provides.

“Creativity helps us explore and redefine our internal landscapes, our relation to our environments, and our steps for going forward in life,” Fletcher said.

Iron City Magazine gives inmates a chance to share their personal story with the public, in hopes of decreasing misconceptions and increasing understanding.

“These folks have led extraordinary lives and have extraordinary stories to tell—whether that be through writing or visual art,” Volin said. “And just like anyone else, they deserve to have a place to tell these stories.”

Iron City Magazine is only going to keep growing as a project and a nonprofit, and they intend to keep making an impact in the future.

“We hope that the journal becomes truly what we envisioned: a platform for the voices often forgotten, unheard and cast away that raises awareness of prison experiences, as well as promotes the fantastic stories and art those incarcerated have to offer the world,” Fletcher said.

Read issues one and two of the Iron City Magazine and stay updated on when issue three will be released this year by liking them on Facebook and Twitter. Students interested in getting involved with the project can email ironcitymagazine@gmail.com.