Every other Tuesday night, a group of students from various cultural backgrounds gathered in the lower level of the Post Office building at ASU’s Downtown Phoenix campus for meetings of one of the location’s newest clubs: the Asian American Association.

Now with the COVID-19 pandemic, the new club has had to find new ways to continue their work in a more virtual format.

Launched earlier this semester, the club is so far the only organization on the Downtown Phoenix campus specifically focused on celebrating Asian culture. Led by President Lance Lim and Vice President Spencer McClure, the club hit the ground running to provide a social environment for students of all different backgrounds. 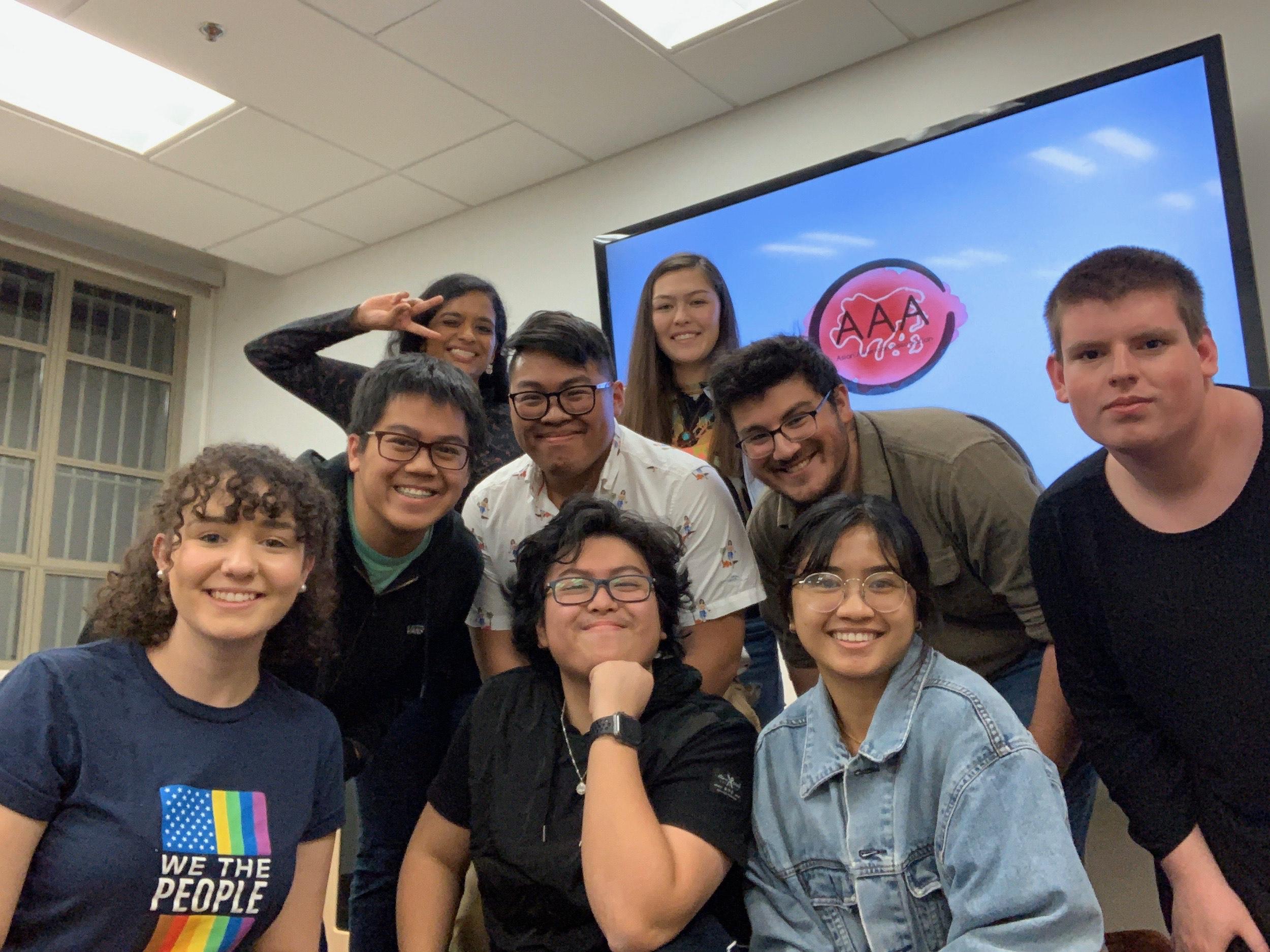 At its second meeting prior to the pandemic, the club spent the first 20 minutes reviewing a PowerPoint with information about Asian heritages and identities. This was promptly followed up by a more social activity: A game of Kahoot. The winner took home a grand prize of kettle corn, which was promptly shared among club members as they discussed and brainstormed activities to make their presence more known on campus.

This club helps to bolster the presence of social and cultural clubs on the Downtown Phoenix campus. According to McClure, a freshman majoring in public service and public policy, the founding members felt that campus needed a club to “bring more cultural competency to the Downtown campus overall.” In doing so they hoped to combat stereotypes and stigmas about Asian identity and hoped to plan events to further this learning.

Another one of the club’s biggest focuses has to do with Asian identity and how that might be defined. According to second-year student and secretary Nyka Ortiz, the purpose of the club is to “provide more of an opportunity of [inclusion]”. Ortiz is currently majoring in nursing, with a minor in family and human development.

“Most of the clubs here in Downtown are more career-based. You don’t really find too many cultural clubs. That’s really important for people to come together — especially with the same identity — and to bond and be more in touch with their heritage. It’s really important to know where you come from. Providing that safe space on campus is really important,” Ortiz said.

Club leadership also hopes the association can help to be a sort of catalyst for the formation of more cultural clubs.

As of right now, the club is still in its early stages, but leadership is forming some big plans for rapid growth in the coming months. This includes working closely with the ASU Downtown Undergraduate Student Government and other organizations to organize fun events on the Downtown Campus.

Especially with Asian Pacific Islander American Heritage month approaching in May, the club members have been working hard to execute their ideas. Some of these ideas include movie nights featuring movies that showcase Asian culture and identity or have had significance in the Asian-American community.

While the club is no longer holding public meetings, they have been trying to find ways to keep the Downtown community engaged. An example of this is the club teaming up with Barrett, The Honors College, to host a virtual showing of the award-winning movie “Parasite.”

Leaders encourage students of all cultural backgrounds to join and participate in events so that they might learn more about and join in celebrating the diversity of Asian cultures and identities.