February, also known as Black History Month or African American History Month, started out as just one week of celebration.

The Association for the Study of African American Life and History, an organization that celebrates African American achievements, sponsored a 1926 event on the second week of February to coincide with the birthdays of Abraham Lincoln and Frederick Douglass.

In the years since, many cities across the nation declared the entire month of February as a time of celebration for African American culture. 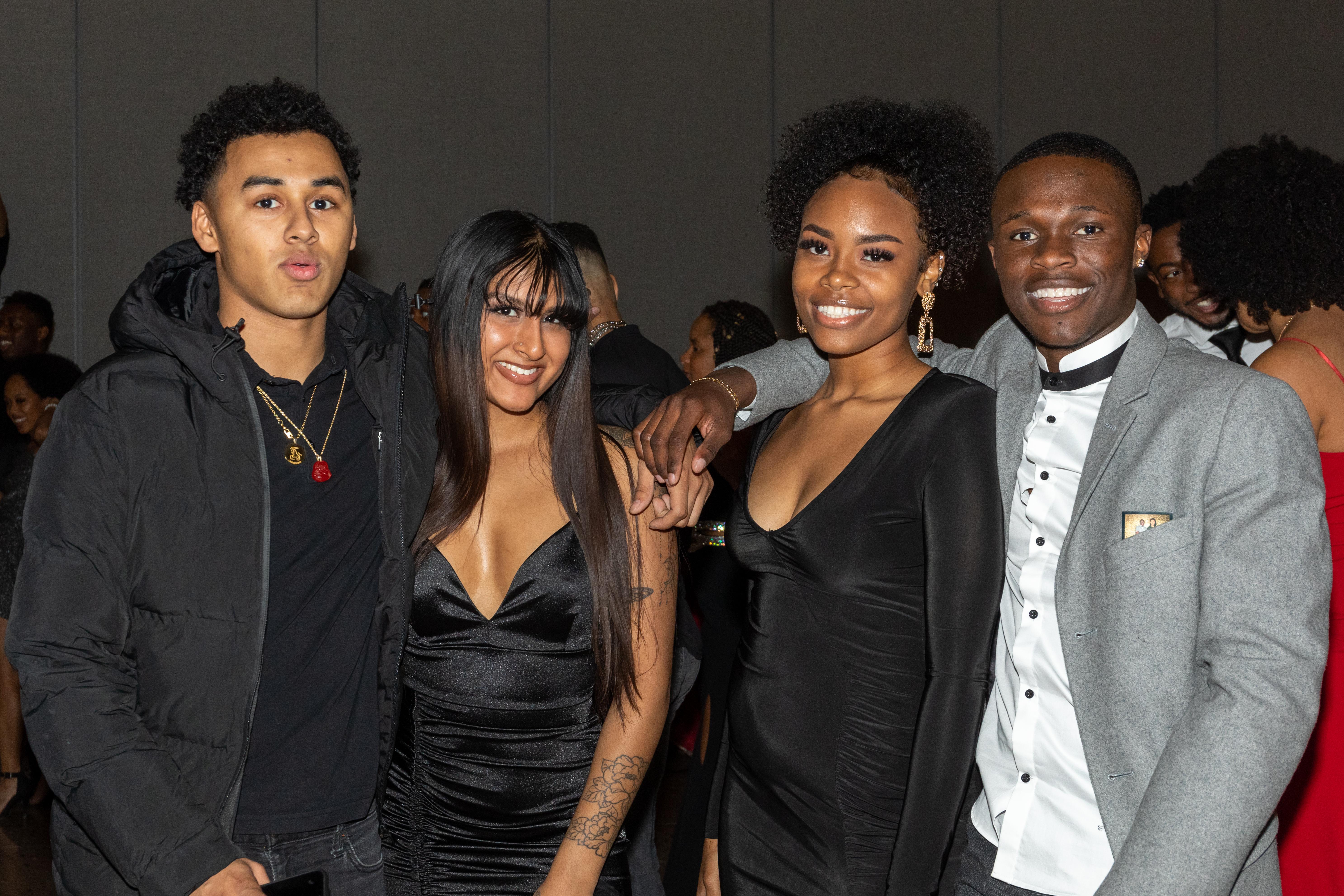 For ASU senior and president of the Zeta Phi Beta sorority Destiny May, Black History Month is “dedicated to celebrating the excellence of black people … highlighting the beauty and talent and skills that we exhibit.”

This year, the Black African Coalition planned events all month long to celebrate on every Arizona State University campus.

Starting on the first night of February, the BAC held the first annual Black Excellence Ball at the Student Pavilion.

The ball was a night of elegance and celebration of heritage. It was also an opportunity for students to meet new people, create connections and network.

Julian Flanigan, a second-year student studying global management, was crowned king of the ball alongside Jasmin Artaisha, who was crowned queen.

“It was an honor to be crowned the king of the first annual Black Excellence Ball. It is a sign that all the work I am doing within my community and the strength of the relationships I have with my peers is being valued,” Flanigan said.

These students were crowned royalty by their peers because of their dedication and hard work in the community.

The Black Excellence Ball was just one of the many ways that ASU emphasizes the importance of Black History Month.

“It means a lot to me,” said Howard. “History tends to repeat itself, but this allows us to grow.”

To get involved with the Black African Coalition, visit its site on SunDevilSync.