How a political asylee is making his mark at ASU

Victor Oleynik’s path to ASU was a little different than that of most students.

Oleynik, a junior studying business with a specialization in global politics at the W. P. Carey School of Business, is originally from Moscow, Russia. He worked there as a journalist for two years, covering international relations between the United States and Russia.

He has also been involved in political movements since he was 14 years old. In Russia, Oleynik founded the site beawareofthem.org to identify people involved in paramilitary crackdowns on protesters.

But when he feared his political activism was putting him in danger, he came to the United States.

“If I stayed in Russia … I could easily be injured or even worse,” Oleynik said. 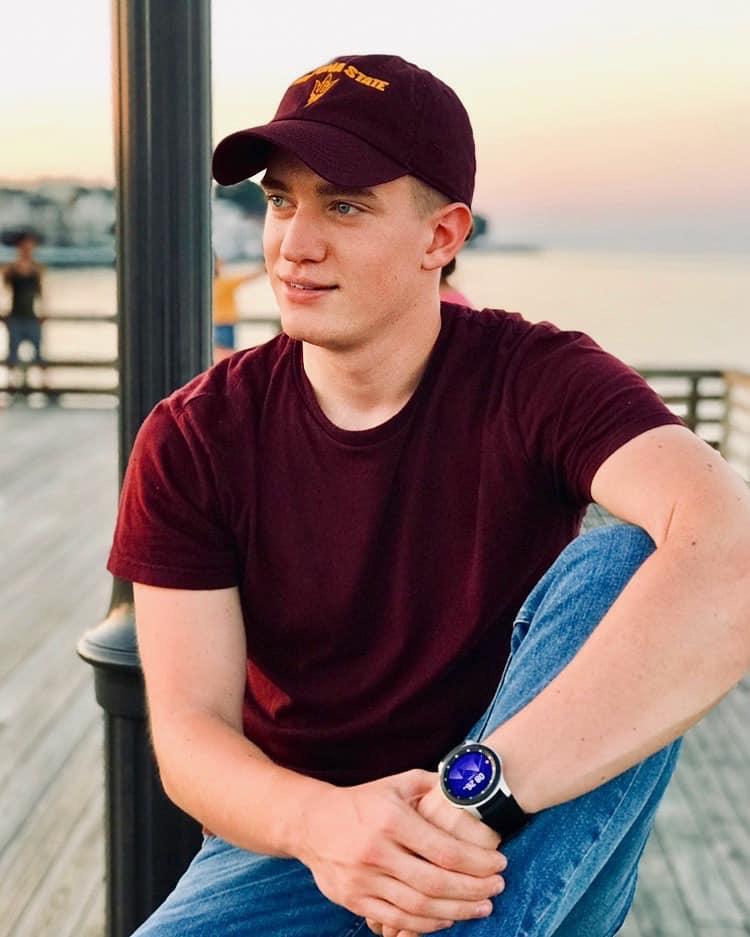 After applying for political asylum in America, Oleynik found his way to ASU by way of New York and Texas.

“I never expected to fall in love with this state,” Oleynik said. But he said he realized ASU shared a lot of his values, such as innovation and creativity.

After he was granted political asylum in the United States, Oleynik decided to enroll as a business global politics major to further his interests in foreign relations.

Now, he is also involved at ASU’s Luminosity Lab, a university organization that brings together students from various areas of study and backgrounds to create new solutions, technologies, products and innovations. This summer, he worked for the Luminosity Lab at ASU’s campus in Washington, D.C.

Oleynik said he is working on countering disinformation spread by Russia in eastern Europe, the Balkans and the United States.

He said that since coming to ASU, he has made friends from many different places and even works with a Russian language professor to learn how to teach Russian to Americans.

Oleynik said that the freedom at ASU to create, innovate and collaborate is “something special.”

“You can start anything and do anything here at ASU,” Oleynik said.