ASU senior Alpha Ngwenya is aptly named: He’s used to being the first to travel a path, the cornerstone to his generation in his family.

“I’m the first person in my family tree,” he said.

Ngwenya grew up in Zimbabwe and lost his parents and grandparents at age 14. He assumed responsibility for his two younger siblings; they drifted in and out of homelessness. He’d sometimes play soccer to get his mind off the hard times, but he also had a very clear goal that he’d go to school in the United States someday, and he’s currently saving up money to help his siblings do the same.

He traces that goal back to a time when his parents were alive. He was out one day and saw a man drop a newspaper and pick it up. Ngwenya saw a photo of a building in San Francisco on it. 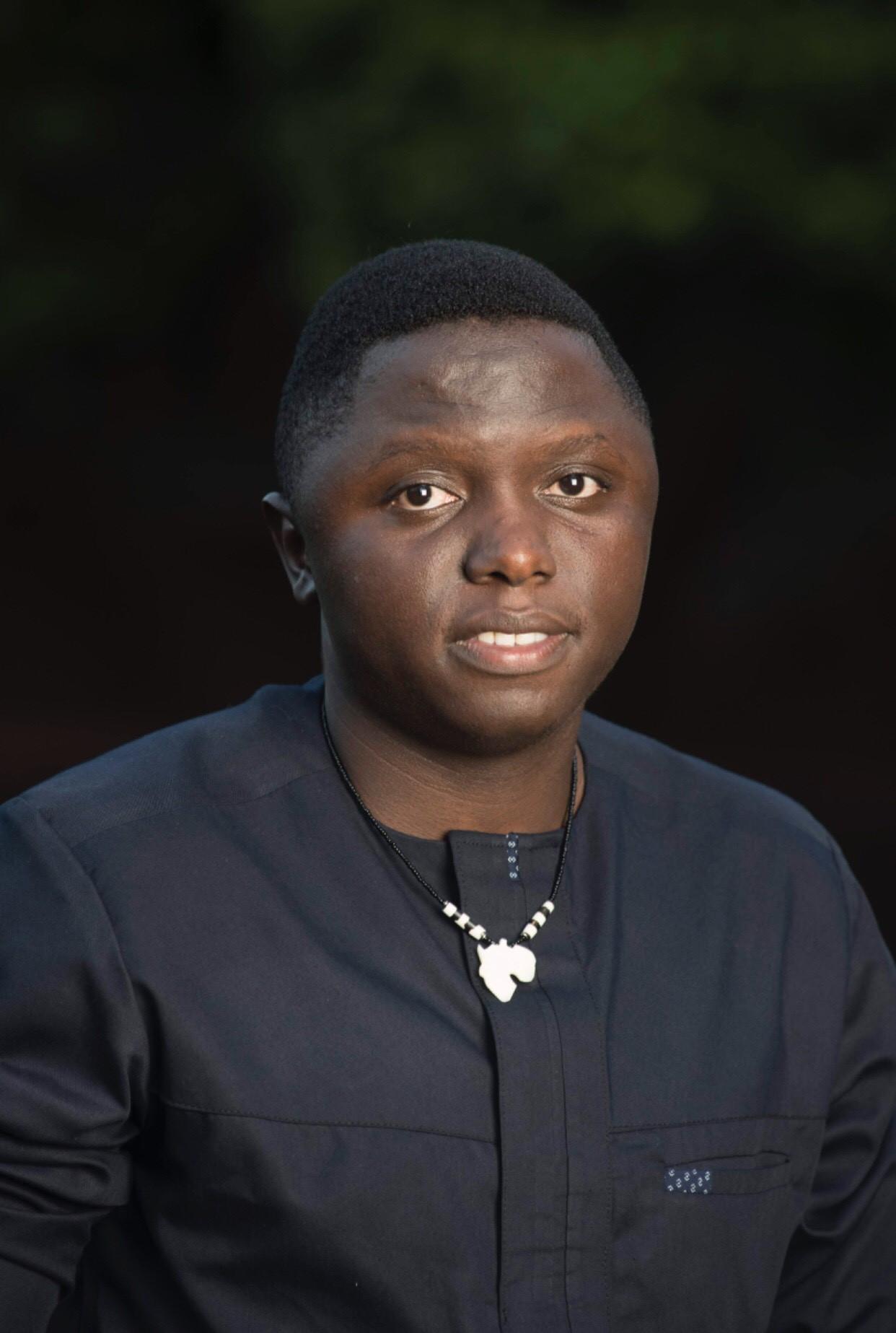 Years later, he earned a scholarship to study economics and business data analytics at ASU, but he struggled.

“I didn’t know how the Internet worked,” he said.

Now in his senior year, Ngwenya is not only taking on two majors but helping other international students as a First-Year Success Center coach.

Ngwenya builds community outside his job as well. He has been in leadership in the Coalition of International Students and the African Student Association and put together an intramural student soccer team, the African Champions, that traveled to Miami to compete. He regularly hosts parties for international students, especially during Homecoming and Family Weekend, when many international families can’t travel.

“There’s a struggle for international students. … For some students only one out of 100 parents can afford to come here,” he said.

Though his plans for the future revolve around developing finance on the African continent, ultimately Ngwenya’s work circles back to building others up.  He’s already co-founded a nonprofit, Strong Women Strong Love, which was featured at the Oxford Skoll Foundation Emerging Leaders Forum.

Strong Women Strong Love teaches women in Uganda to design reusable feminine hygiene products for their own use and for sale. A lack of hygiene products keeps girls out of school, so the organization aims to keep girls in school all month and provide an entrepreneurial opportunity for disadvantaged women.

Ngwenya said in his Oxford Skoll Forum talk that he’s trying to create a world where everybody cares about what’s happening with others around the world, even if it doesn’t affect them personally.

“If you hear that there’s a 9-year-old kid in Sudan who died of hunger, it’s supposed to bother you even though you’re sitting in Manhattan and having a five-course meal,” he said.

“You need to be crazy about everything that is happening. Try to deal with things that do not concern you,” he said. “Because in that case, if everyone cares for everything, then all the problems will probably be kicked out.”